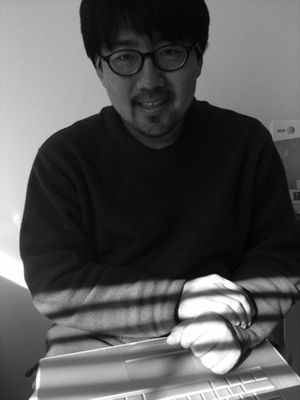 As The Mastering Lab founder Doug Sax likes to say "If Sunny had not existed, I would have tried to invent him."

Prior to joining The Mastering Lab in July, 2005, Sunny had been a mastering engineer at his own facility in Seoul, Korea for five years. He is an experienced recording engineer, record producer and choir conductor. Coupled with his extensive studio and musical experience, he also has a Bachelors of Science in Computer Science, which gives him an exceptional capacity to marry the artistic with the technical. This "man of all seasoning" has mastered the unique Mastering Lab transfer system and won the hearts of all that have met and worked with him.